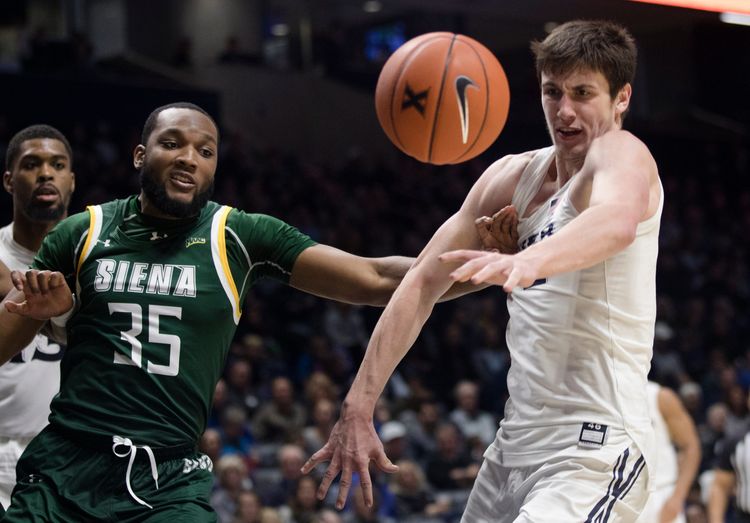 The Siena Saints will travel to play the Iona Gaels in a MAAC game on Tuesday.

Iona comes into this game on an absolute roll and has the home court advantage. Siena had won four games in a row before losing to Manhattan in their last game. Iona has the talent to win this game easily, but I am taking Siena to keep it close.