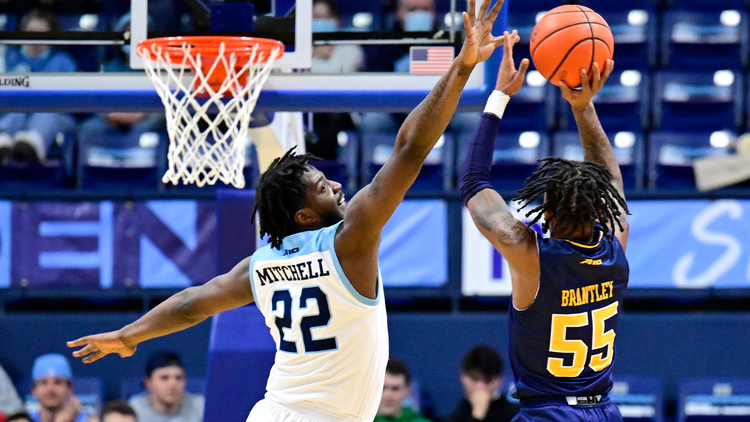 The Richmond Spiders will visit the Rhode Island Rams in this college basketball matchup scheduled for Tuesday Night.

The Richmond Spiders are coming off of a 8 point win against La Selle in their last time out. Nathan Cayo and Grant Golden had 18 points apiece to lead the Spiders. Tyler Burton added 12 points, while Andre Gustavson had five steals in the win.

The Richmond Spiders are led in scoring by Tyler Burton who averages 16.8 points and 7 rebounds for this team. Grant Golden averages 15.1 points and 5.9 rebounds a night. Jacob Gilyard is the third leading scorer for the Spider as he averages 12.3 points a game for this team.

The Rhode Island Rams are coming off of a 2 point loss against George Washington in their last time out. Jeremy Sheppard had 12 points for the Rams. Makhel Mitchell added 11 points and six blocks. Ishmael Leggett had 11 points and nine rebounds in the loss.