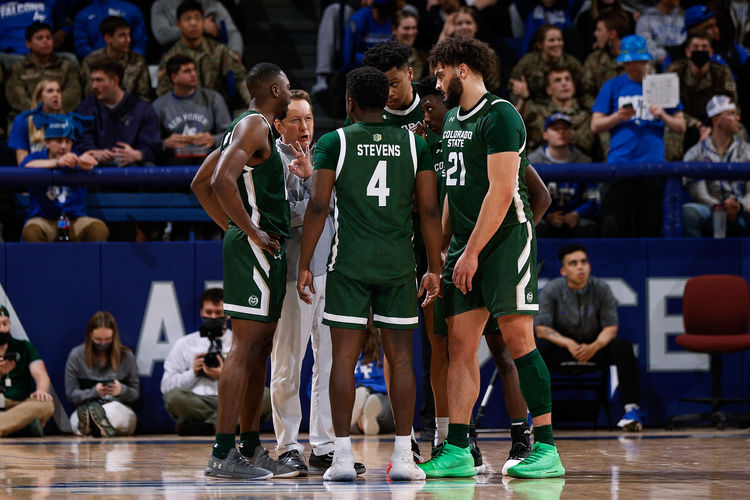 The Nevada Wolf Pack will travel to play the Colorado State Rams in a Mountain West game on Tuesday.

Colorado State is one of the better teams in the Mountain West and should be able to win this game at home. Nevada has struggled on defense, allowing over 75 points per game this season. Colorado State has been able to score efficiently, while also playing good defense. The under has been a good play in Colorado State’s last 9 games and I like it here as well.