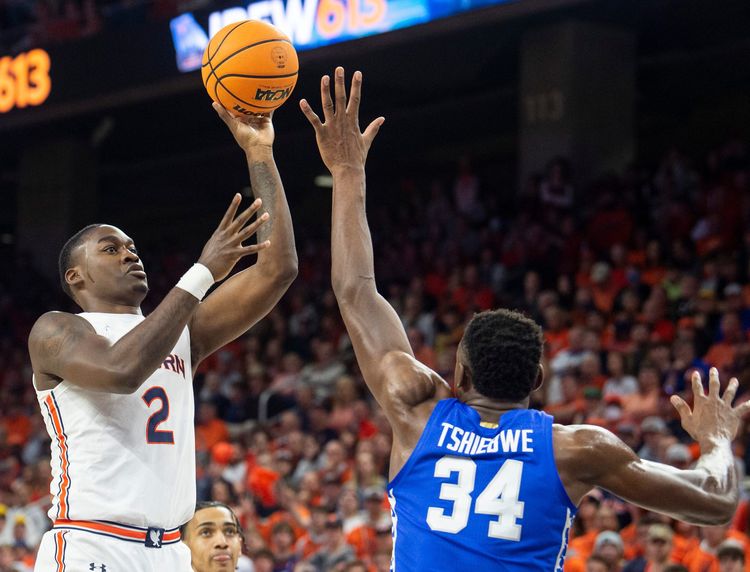 Kentucky is coming off an 80-71 loss to Auburn in its last game on the road on January 22nd. Kentucky led at halftime of that one but the Tigers were too much in the second half and pulled away for the win and cover. Kentucky's four-game win streak was snapped with the loss and now the Wildcats are 15-4 overall this season and 5-2 in SEC play. Kentucky is one game under .500 against the spread this season at 9-10-0. Kentucky's leading scorer so far this season has been F Oscar Tshiebwe, who has scored 16.1 points per game and has earned 14.8 rebounds per game for the Wildcats. G Sahvir Wheeler leads the team in assists per game with 6.9. Kentucky as a team has scored 82.3 points per game and has shot the ball at a 49.8% clip from the field. Kentucky has also allowed 63.7 points per game to its opponents.