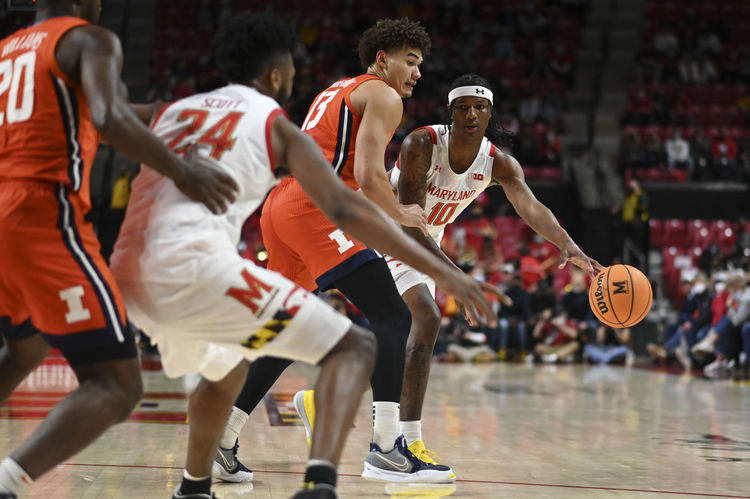 The Maryland Terrapins will travel to play the Rutgers Scarlet Knights in a Big Ten game on Tuesday.

Maryland is coming off of their biggest win of the season, but will face a very tough Rutgers team on the road. Rutgers defeated Maryland in their first matchup by a score of 70-59, just a few games ago. Rutgers is the better team in this matchup and I like them here.