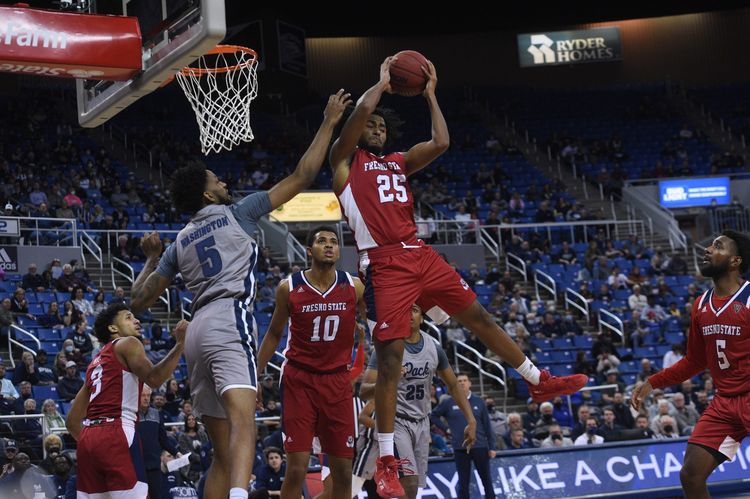 New Mexico is coming off a 93-91 loss to Wyoming in one of the higher scoring games of the season on January 22nd. The game did not go into overtime despite both teams scoring in the 90s, and New Mexico has now suffered its sixth straight loss to open Mountain West play at 0-6. New Mexico is 7-12 overall this season and has been a cover machine just as Fresno State has, posting a 12-5-1 against the spread record. New Mexico's leading scorer so far this season has been G Jamal Mashburn Jr, who has scored 17.9 points per game for the Lobos. G Javonte Johnson leads the team in rebounds per game (4.8) and G Jaelen House leads the team in assists per game (4.8). New Mexico as a team has scored 77.6 points per game and has shot the ball at a 43.9% clip from the field. New Mexico has also allowed 78.8 points per game to its opponents.

Fresno State is a 5-point favorite and the total is set at 139. I do not see a way that New Mexico's defense holds up here against Robinson and company. New Mexico's offense has been flashy, but not many teams have had a ton of success against this staunch Fresno State defense. I think Fresno State rolls here, even at The Pit, which is never an easy place to play in conference competition.