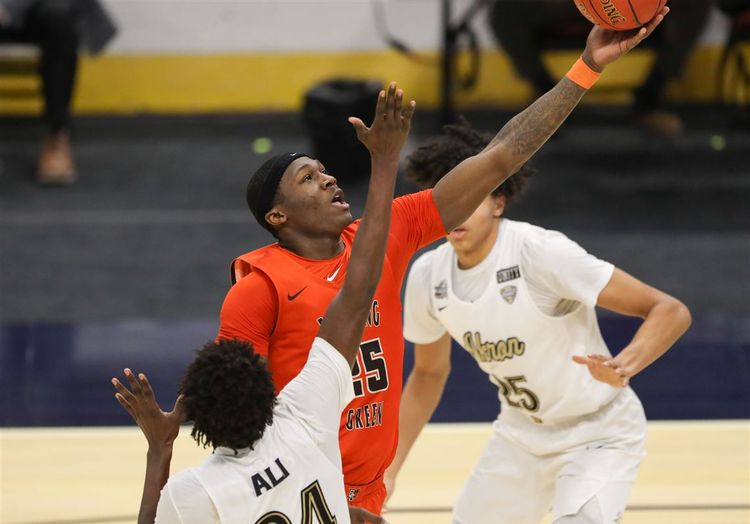 The Bowling Green Falcons will play host to the Eastern Michigan Eagles in this college basketball matchup scheduled for Tuesday night.

The Bowling Green Falcons are coming off of a 7 point win against Western Michigan in their last time out. Daeqwon Plowden had 23 points to lead the Falcons. Myron Gordon had 10 points for Bowling Green. Samari Curtis added 10 points in the win.

The Eastern Michigan Eagles are coming off a 2 point loss against Akron in their last time out. Golson had 14 points for the Eagles. Bryce McBride added 10 points. Nathan Scott had eight rebounds and seven points in the close loss.