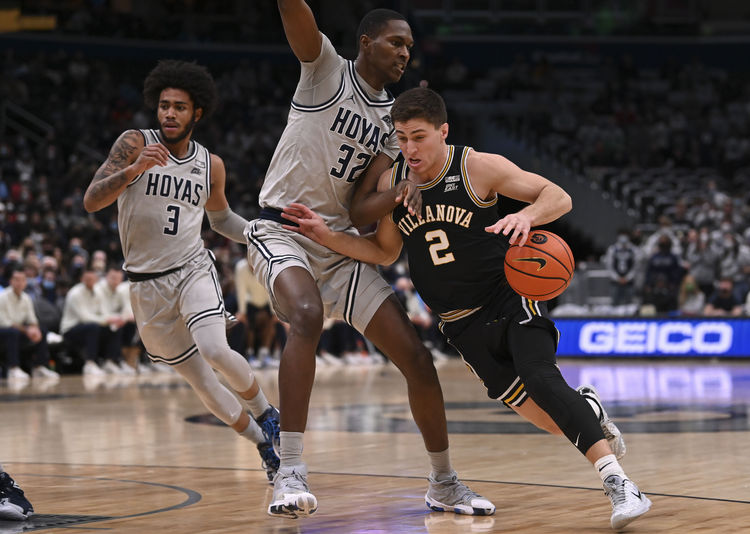 The DePaul Blue Demons and Villanova Wildcats face off on Tuesday in a college basketball showdown at The Pavilion. When these two teams faced off on January 8th it was Villanova that won 79-64.

DePaul comes into this game with a 10-8 record overall and they have gone 10-7-1 against the spread. In the last game against Creighton the offense struggled scoring only 47 points and that led to the 13 point defeat. DePaul comes into this game averaging 75.7 points while their defense is giving up 71.3 points per game. Javon Freeman has been the top player for DePaul scoring 21.1 points while shooting 44.3 percent from the field and 38.6 percent from behind the three point line. In this game, DePaul needs the defense to be better.

On the other side of this matchup is the Villanova WIldcats who sit with a 14-5 record overall and they have gone 11-8 against the spread. In the last game against Georgetown, the offense had another strong game scoring 85 points. Villanova is averaging 72.7 points while their defense is giving up 60.9 points per game. Gillespie has been the top player for Villanova averaging 17.3 points while shooting 46 percent from the field and 41.6 percent from behind the three point line. There are three different players who are averaging at least 10 points per game.

Villanova looked impressive in the last game and they are going to run up the score again in this game. Look for Villanova to get over 80 points, and they will cruise to the easy victory. Back Villanova against the spread.