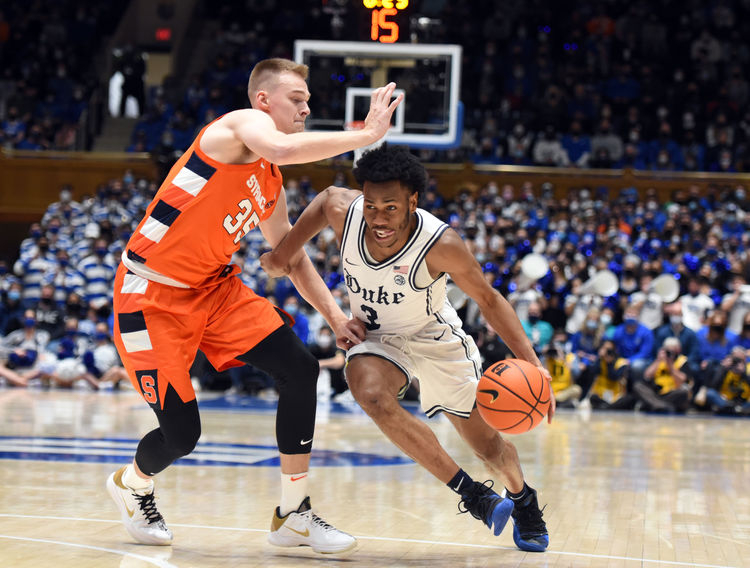 The Clemson Tigers will travel to play the Duke Blue Devils in an ACC game on Tuesday.

Duke comes into this game ranked #9 in the nation and tied for 3rd in the ACC conference. Clemson hasn’t been as good as Duke, but is coming off of a blowout win. Duke is one of the higher scoring teams in the country, while also holding opponents to 65.6 points per game. I like Duke here.