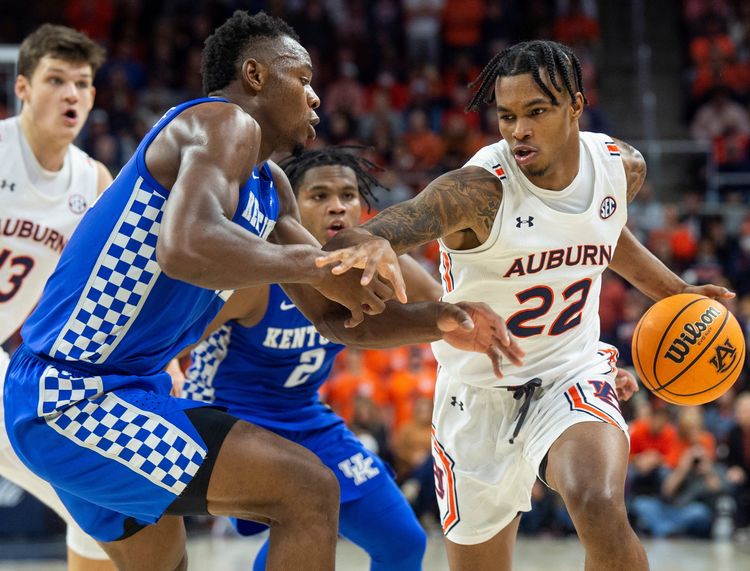 The Auburn Tigers will go on the road to play the Missouri Tigers in a SEC game on Tuesday night.

Auburn comes into this game ranked #1 in the nation and has not lost a game in conference play yet. Missouri is one of the worst teams in the SEC but does have home court advantage in this game. Auburn is rolling over anything in its path right now and I am taking them on the road against a weak Missouri team.