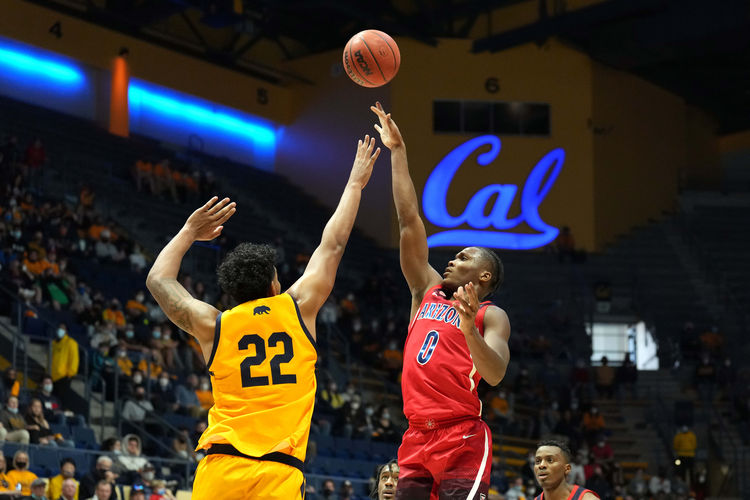 The Arizona Wildcats will travel to play the UCLA Bruins in a PAC-12 game on Tuesday night.

This should be an excellent basketball game between two teams battling for the top spot in the PAC-12. Arizona is ranked #3 in the nation, while UCLA is ranked #7. Arizona is one of the highest scoring teams in college basketball and is shooting over 50% from the field. Arizona has blown out each team they have played in their last 5 games and there is no reason that hot streak won’t continue here.