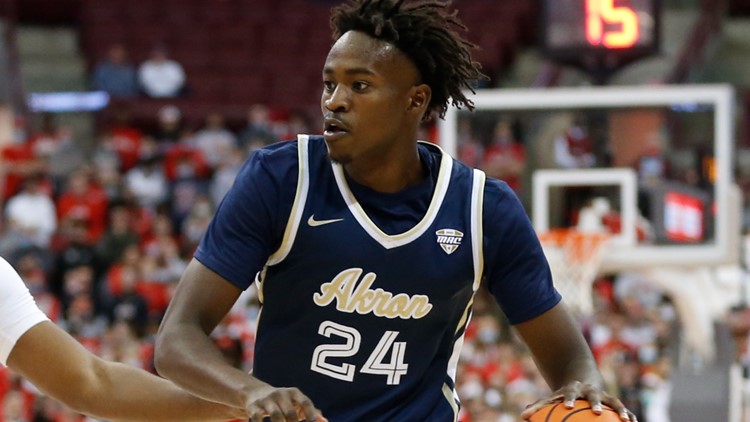 The Akron Zips will visit the Central Michigan Chippewas in this college basketball matchup scheduled for Tuesday Night.

The Akron Zips are coming off of a 2 point win against Eastern Michigan in their last time out. Ali Ali had 15 points to lead Akron in the close win. Xavier Castaneda added 14 points for Akron. Enrique Freeman had 14 rebounds to go with six points.

The Central Michigan Chippewas are coming off of a blow out loss against Eastern Michigan in their last time out. Jermaine Jackson Jr. had 20 point to lead the Chippewas in the loss. Ralph Bissainthe had 15 in the loss.