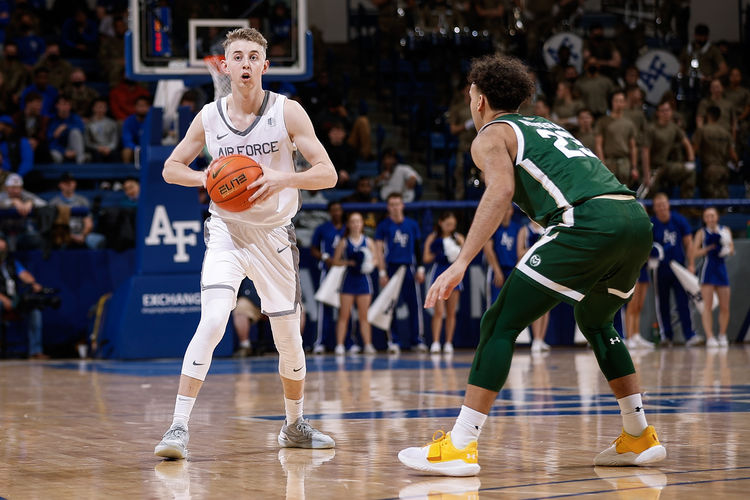 The Air Force Falcons and San Jose State Spartans face off on Tuesday in a college basketball showdown at Events Center Arena. When these two teams faced off in January of 2021 it was San Jose State that came away with the 75-62.

Air Force comes into this game with a 9-8 record and they have gone 11-6 against the spread. In the last game against Colorado State, the offense only managed 53 points while their defense gave up 73 points per game. Air Force is averaging 59.5 points while their defense is giving up 61.8 points per game. This is a team that wants to play a slow pace so when the pace gets faster they really struggle. Air Force is led by A.J. Walker and he is averaging 15.9 points while shooting 49.4 percent from the field and 39.5 percent from the field.

Air Force wants to keep the pace slow and there is no doubt they are going to slow down the pace in this game. I think Air Force is also going to really struggle to score, and that will lead to this game staying under the total. Back the under.