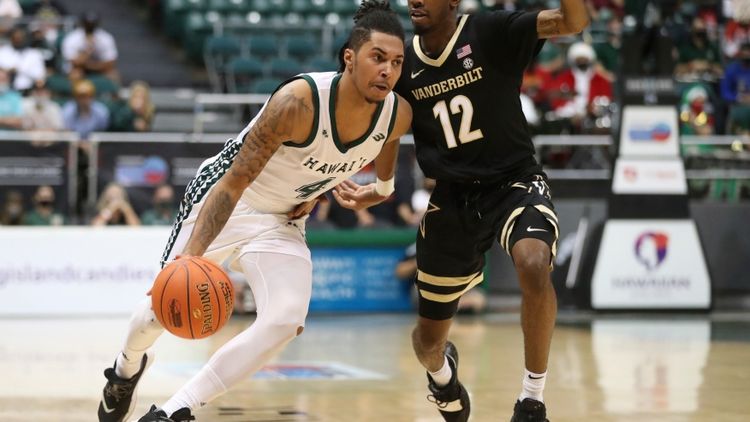 The Hawaii Rainbow Warriors will play host to the UC San Diego Tritons in this college basketball matchup scheduled for Saturday night.

The UC San Diego Tritons are coming off of a 7 point loss to UC Davis in their last time out. Toni Rocak had 16 points for the Tritons. Jake Killingsworth added 15 points, while Francis Nwaokorie had 14 points and 13 rebounds in the loss.