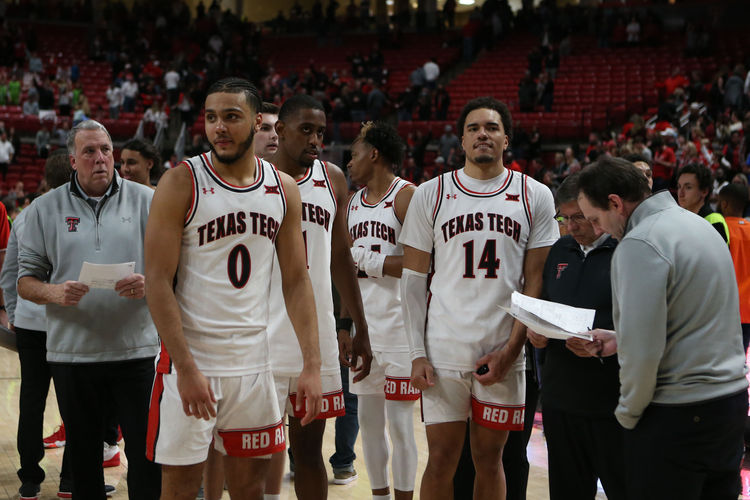 The Texas Tech Red Raiders will travel to play the Kansas State Wildcats in a Big 12 game on Saturday.

Texas Tech is playing great basketball right now and has beaten #6 Kansas and #1 Baylor is two of their last three games. Kansas State has not been playing as well, but has lost a few games by one possession. This spread is not that big and Texas Tech has been dominant lately, so I am taking them here.