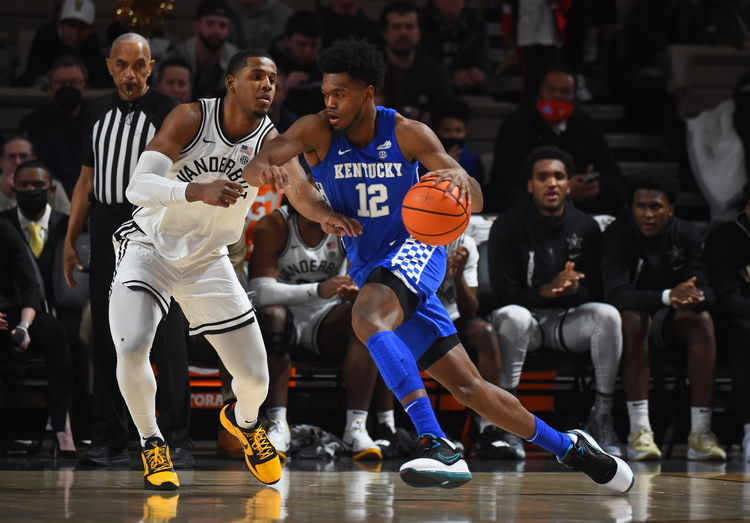 The Tennessee Volunteers will travel to play the Kentucky Wildcats in a SEC game on Saturday.

Both of these teams have started the season strong and are currently ranked in the top 22. Tennessee has lost to LSU and Alabama in conference play, while also beating Ole Miss in overtime. Kentucky’s conference loss came to LSU, but they have taken care of Vanderbilt, Georgia, and Missouri. Kentucky is shooting very well and is averaging over 43 rebounds per game. I like the Wildcats to win.