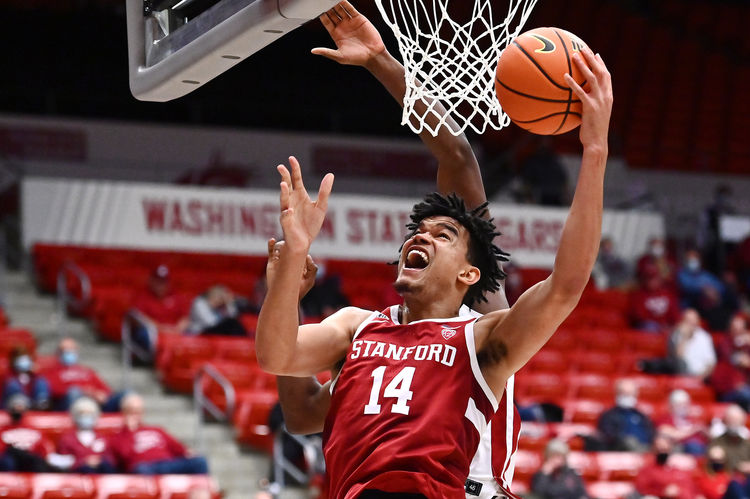 The Stanford Cardinal will travel to play the Washington Huskies in a PAC-12 game on Saturday.

Stanford comes into this game on a nice winning streak and has the advantage in most stats against Washington. Washington has wins against Cal and Utah in conference play but lost to Colorado and Arizona by double-digits. I think Stanford is the better team here and I like them to cover the small number.