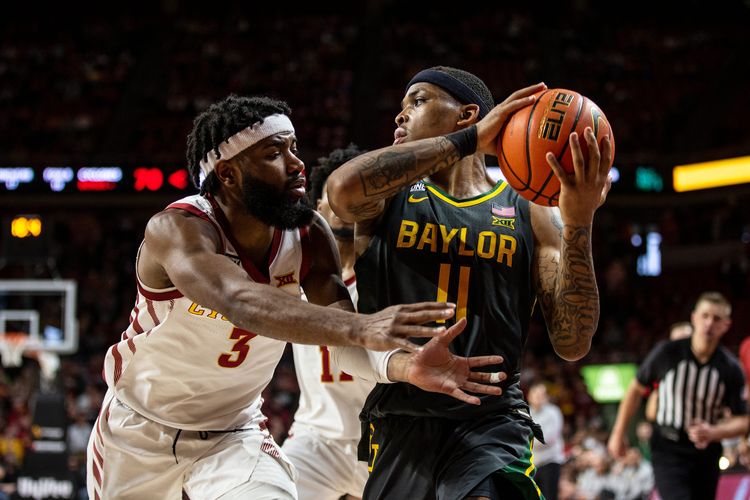 Baylor is coming off a 65-62 loss to Texas Tech in its last game at home on January 11th. Baylor was undefeated before that loss, ranked #1 in the nation with a 15-0 record and a 3-0 conference record. Now, Baylor has been proven mortal and has moved to 3-1 in Big 12 play with a 9-6-1 against the spread record this season. Baylor has only lost two of its last 38 regular season games (Kanas and Texas Tech). Baylor's leading scorer so far this season has been G James Akinjo, who has scored 14.6 points per game and has earned 6.1 assists per game as well. Baylor as a team has scored 81.5 points per game and has shot the ball at a 49.1% clip from the field. Baylor has allowed 59.8 points per game to its opponents as well.

Baylor is a 13.5-point favorite and the total is set at 142.5. This is a bad spot for Oklahoma State as Baylor is coming off a frustrating loss and should be ready to go for this one at home. These two teams have put together some classic games in recent years, especially the game in the Big 12 conference tournament last year in which OK State earned the win. I think Baylor wins this game comfortably and shows Oklahoma State why the Bears are still the #1 team in the nation. I will lay the lumber with Baylor.