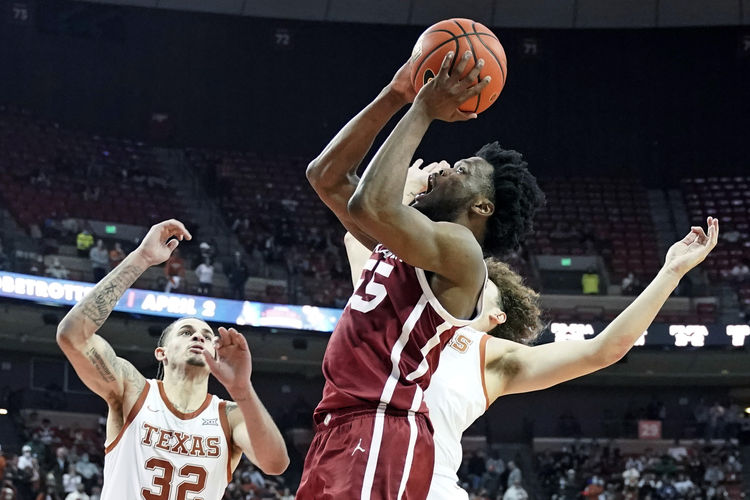 The Oklahoma Sooners will travel to play the TCU Horned Frogs in a Big 12 game on Saturday.

TCU has started the season playing well, but we will see if they can continue playing well in conference play. Both of these teams are about the same in points per game and points against per game, while Oklahoma is shooting over 50% from the field. TCU has the home court advantage and the rebounding advantage. I am taking TCU in this game at home.