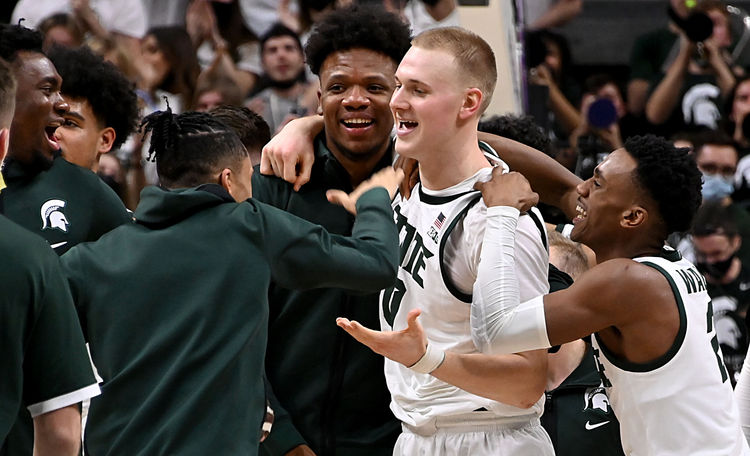 The Northwestern Wildcats will travel to play the Michigan State Spartans in a Big Ten game on Saturday afternoon.

Michigan State is playing like one of the best teams in the country right now and will welcome in a Northwestern team that has struggled in conference play. Michigan State didn’t look particularly sharp against Minnesota, but still found a way to get a win. I think Izzo will have the team ready to go in this game to avoid a second lousy performance. I like the Spartans here.