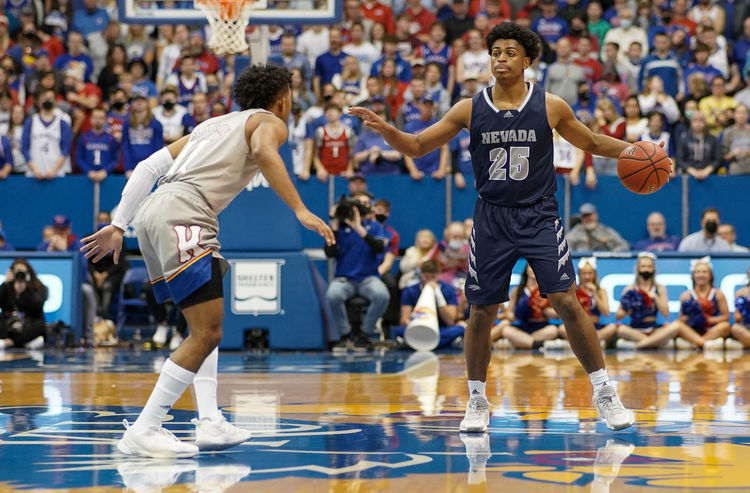 The Nevada Wolf Pack will travel to play the Air Force Falcons in a Mountain West game on Saturday.

Air Force is really struggling right now and it stems from the inability to consistently score. Nevada has a much better scoring offense, but also gives up over 75 points per game. Nevada also is the better rebounding team here. I can’t back a team that can hardly score 60 points per game. I like Nevada here.