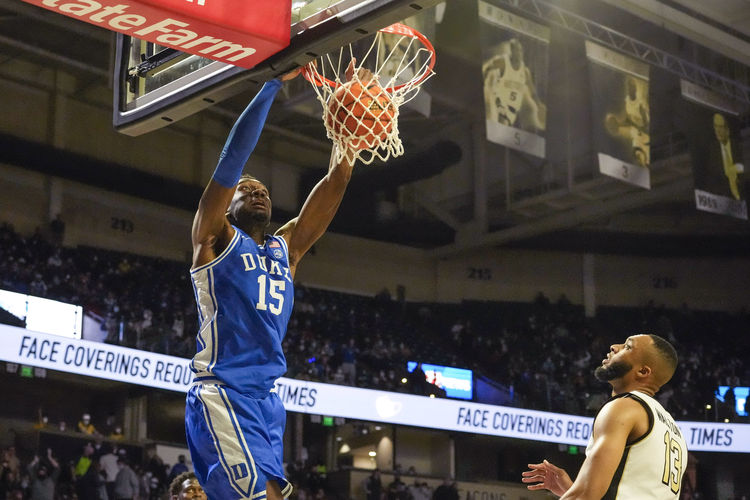 The NC State Wolfpack will travel to play the Duke Blue Devils in an ACC game on Saturday afternoon.

Duke’s lone conference loss came against Miami by two points and has taken care of business against Wake Forest, Georgia Tech, and Virginia Tech. NC State is coming off of a nice road win against Louisville, but is outmatched in this game. Duke is very good and should win this game, but I am taking NC State to cover. Duke hasn’t had any blowout wins in the conference, so I like NC State here.