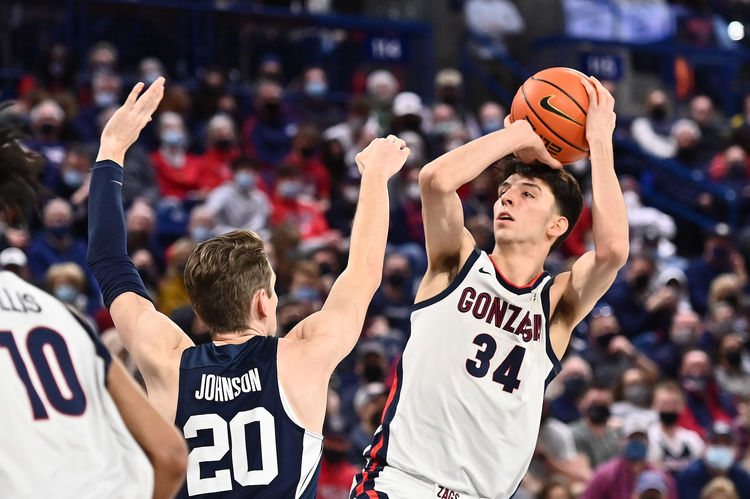 The Gonzaga Bulldogs will travel to play the Santa Clara Broncos in a West Coast Conference game on Saturday.

These two teams have started the season playing good basketball, but Gonzaga is the better team here. Not too many teams in the country can give Gonzaga a good game and all of the WCC teams are overmatched when playing the Bulldogs. Gonzaga is a scoring machine, averaging just less than 90 points per game. I am taking Gonzaga in this game.