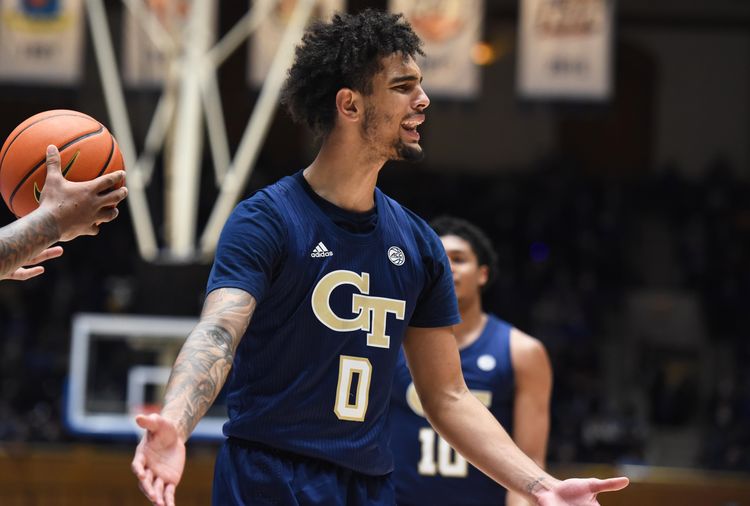 The Georgia Tech Yellow Jackets and North Carolina Tar Heels face off on Saturday in a college basketball showdown at the Dean Smith Center.

When these two teams faced off on December 5th it was North Carolina that won 79-62. North Carolina scored 48 points in the second half, and that was the difference as they cruised to the victory. Georgia Tech needs the defense to be better or this will be a long game.

Georgia Tech comes into this game with a 7-8 record overall and they have gone 5-9-1 against the spread. Even though they have struggled, they put up 81 points in the last game against Boston College, and that was enough to come away with the victory. The Yellow Jackets are averaging 68.7 points while their defense is giving up 68.5 points per game. Guard Michael Devoe has been the top player for the Yellow Jackets averaging 20.5 points while shooting 49 percent from the field.

On the other side of this matchup is the North Carolina Tar Heels who sit with an 11-4 record and they have gone 6-9 against the spread. In the last game against Virginia, North Carolina scored 74 points and that was enough to win by 16 points. The Tar Heels are averaging 78.7 points while their defense is giving up 70.5 points per game. Armando Barcot has been the top player for North Carolina averaging 16.6 points while shooting 64.2 percent from the field and 33.3 percent from behind the three point line.