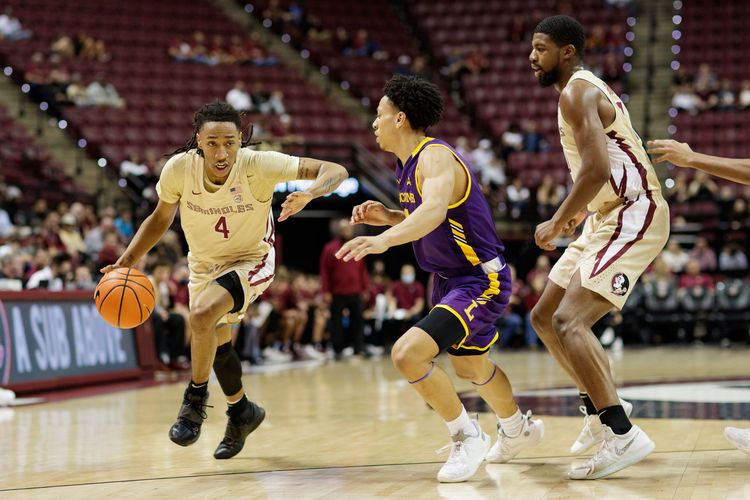 The Florida State Seminoles and Syracuse Orange face off on Saturday in a college basketball showdown at the Carrier Dome. When these two teams faced off on December 4th it was Syracuse that won 63-60. Syracuse was down at halftime, but outscored Florida State 39-28 in the second half to secure the win.

Florida State comes into this game with a 9-5 record and they have gone 5-9 against the spread. This has been a down year for the Seminoles, but they are coming off a one point victory over Miami in the last game. Even in that game though, they only scored 65 points, and the offense is going to need to be better. Florida State is averaging 73 points while their defense is giving up 67.9 points per game. Caleb Mills has been the top player for Florida State averaging 12.6 points while shooting 40.9 percent from the field.

On the other side of this matchup is the Syracuse Orange who sit with an 8-8 record and they have gone 8-8 against the spread. Even though they have struggled they are also coming off a victory in their last game against Pittsburgh. The defense was strong in that game giving up only 61 points and that led to the 16 point victory. Syracuse is averaging 78.4 points while their defense is giving up 75.6 points per game. The best player this season for Syracuse has been Buddy Boeheim who is averaging 18.9 points while shooting 40.4 percent from the field and 34.2 percent from behind the three point line.

The Seminoles are a strong offensive team, but Florida State is going to want to keep this pace slow, and they will be successful in keeping this lower scoring. I expect both teams to finish right around 70 points, and the under is going to cash.