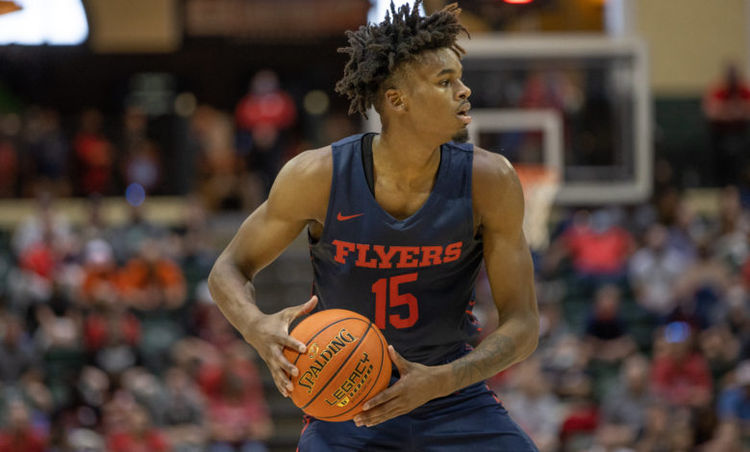 The Duquesne Dukes will play host to the Dayton Flyers in this college basketball matchup scheduled for Saturday afternoon.

The Duquesne Dukes are coming off of a 1 point loss to Fordham in their last time out. Amir Spears had 20 points for the Dukes in the loss. Leon Ayers III added 13 points and six rebounds. Jackie Johnson III also scored 13 points. Tre Williams had 12 points and 7 blocks.

The Dayton Flyers are coming off of a 5 point win over St. Louis in their last time out. Malachi Smith and Kobe Elvis posted 14 points apiece in the win. DaRon Holmes II added 11 points and five blocks for Dayton.