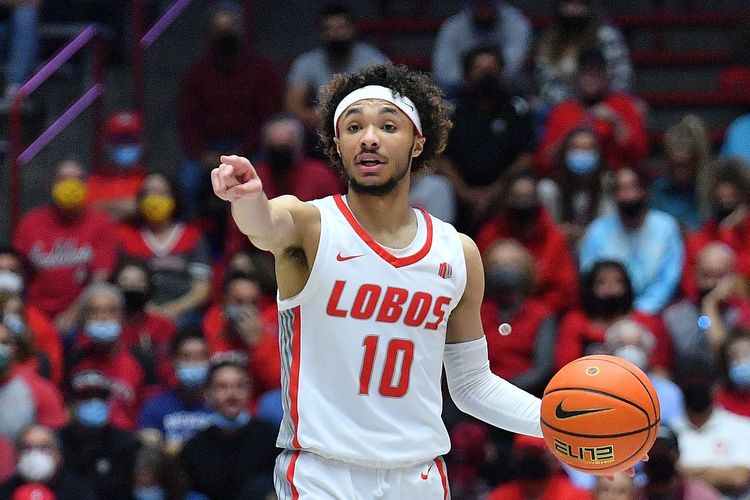 The New Mexico Lobos will play host to the Boise State Broncos in this college basketball matchup scheduled for Saturday afternoon. The favorite is 6-2 ATS in the last 8 meetings.

The New Mexico Lobos are coming off of a 29 point loss to UNLV in their last time out. KJ Jenkins lead the Lobos with 26 points off of the bench in the loss. Jamal Mashburn had 11 as he was the only other player to score in double figures for the Lobos.

The Boise State Broncos are coming off of a 15 point win over Nevada in their last time out. Marcus Shaver Jr. scored 28 points to lead the Broncos. Emmanuel Akot added 23 points in the win.