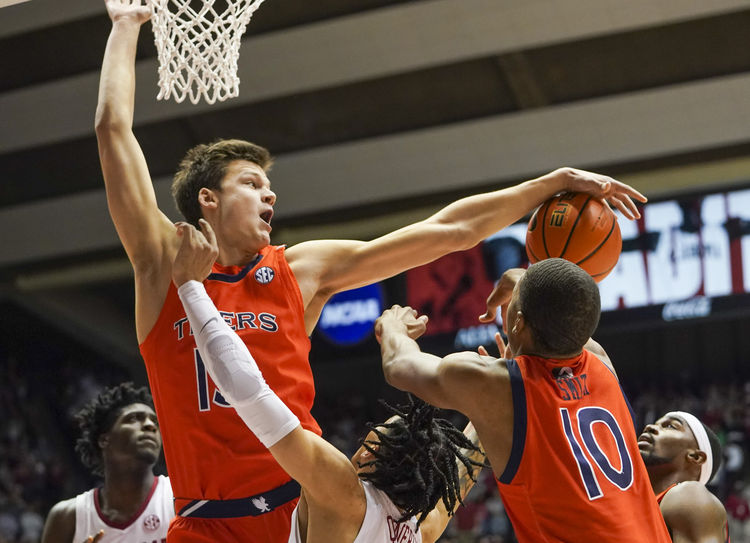 The Auburn Tigers will travel to play the Ole Miss Rebels in a SEC game on Saturday night.

Auburn is ranked #4 in the country and comes into this game undefeated in conference play. Ole Miss has lost three of their last four games and is coming off of a blowout loss. Auburn is a high scoring team and I like the over here.