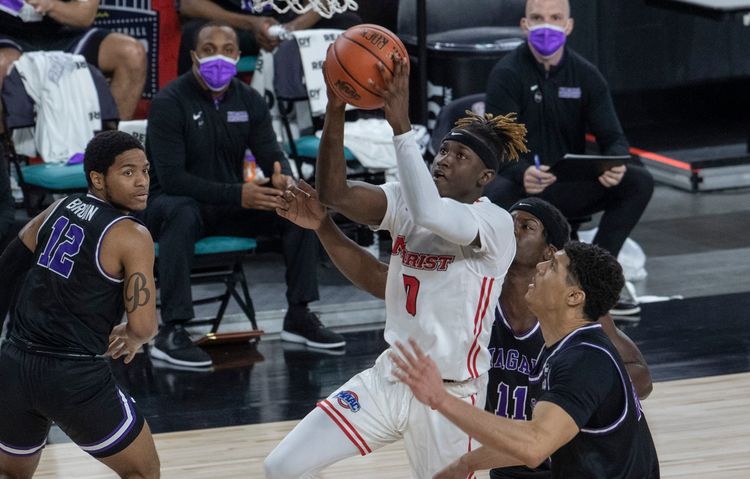 The Siena Saints and Marist Red Foxes face off on Friday in a college basketball showdown at the McCann Arena. When these two teams faced off in January of 2021 it was Siena that won 63-50.

The Siena Saints come into this game with a 5-6 record and they have gone 5-6 against the spread. In the last game against Fairfield, Siena scored 69 points and that led to the seven point victory. Siena is averaging 64.8 points while their defense is giving up 70.9 points per game. Colby Rogers has been the top player for Siena averaging 13.5 points while shooting 42.7 percent from the field and 43.8 percent from behind the three point line. In this game SIena needs the defense to be strong.

On the other side of this matchup is the Marist Red Foxes who sit with a 7-7 record and they have gone 9-5 against the spread. In the last game against Rider, the offense was able to score 75 points but the defense gave up 79 points and that led to the defeat. Marist is averaging 70.2 points while their defense is giving up 67.8 points per game. Guard Ricardo Wright has been the top player for Marist averaging 14.1 points while shooting 44.9 percent from the field and 41.1 percent from behind the three point line. There are three different players who are averaging at least 10 points per game.

The over has been a strong play for Marist, and it’s going to continue in this game. Marist’s offense has been good, but their defense has been an issue, and this is going to be a higher scoring game. Look for both teams to get close to 70 and the over will cash.