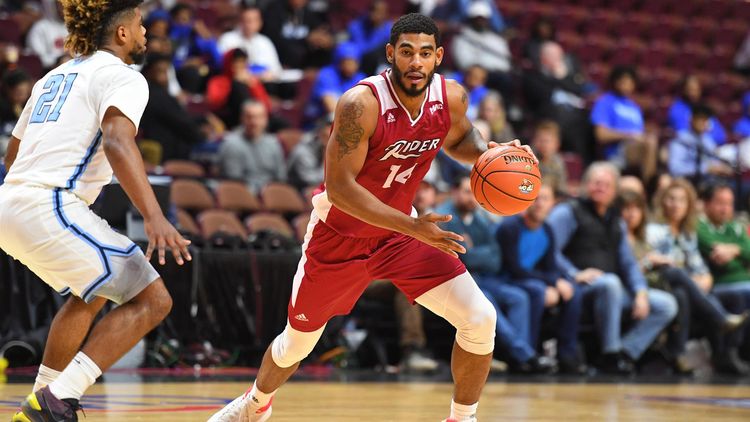 The Rider Broncs will play host to the Quinnipiac Bobcats in this college basketball matchup scheduled for Friday night. The home team is 5-0 ATS in the last 5 meetings.

The Rider Broncs are coming off of a 4 point win over Marist in their last time out. Allen Powell had 15 points to lead five players in double figures in the win. Dimencio Vaughn finished with 14 points and 10 rebounds for the Broncs. Dwight Murray, Jr had 14 points, 11 assists and six boards, while Ajiri Ogemuno-Johnson had 13 points and Mervin James scored 10.

The Rider Broncs are led in scoring by Dimencio Vaughn who averages 13.1 points and 7.2 rebounds for this team. Dwight Murry Jr averages 12.7 points and 5.9 rebounds a night. Allen Powell is the third leading scorer for the Broncs as he averages 9.4 points a game for this team.

The Quinnipiac Bobcats are coming off of a 12 point loss to Canisius in their last time out. JJ Riggins had 15 points for the Bobcats. Brendan McGuire added 14 points and seven rebounds, and Matt Balanc had 10 points and nine rebounds in the loss.