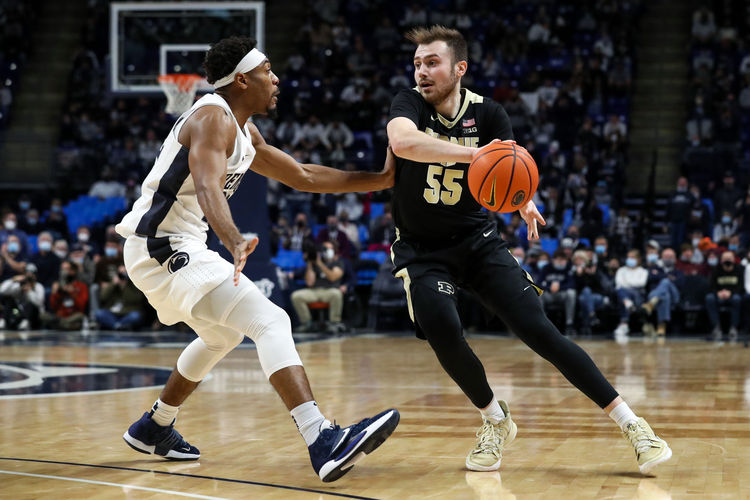 The Nebraska Cornhuskers will travel to play the Purdue Boilermakers in a Big Ten game on Friday night.

These teams are headed in opposite directions this season and Purdue should win the game easily. Nebraska has played Illinois, MSU, and OSU somewhat tough, but did lose by 28 points to Rutgers. Purdue has taken care of business but did have some issues against Penn State. I like Purdue to win the game, but Nebraska to cover.