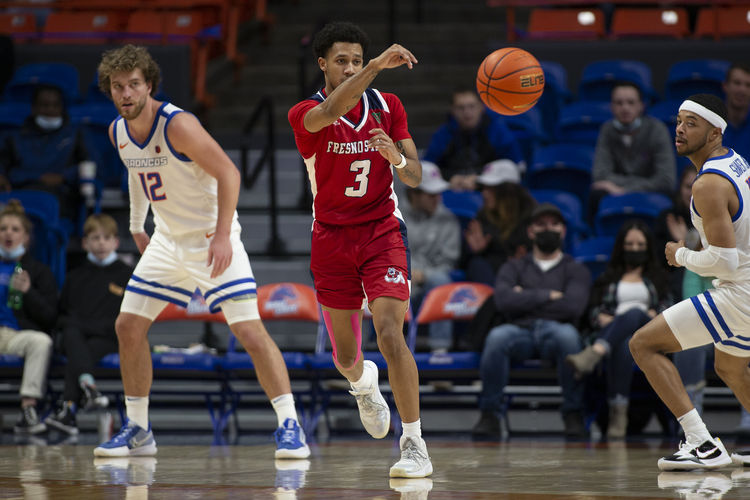 The Fresno State Bulldogs will travel to play the UNLV Rebels in a Mountain West game on Friday night.

Both of these teams have started the season in the right direction and are both .500 in conference play. UNLV plays a faster tempo, but Fresno State likes to slow it down and play solid defense. This game could go either way, but I am taking UNLV at home.