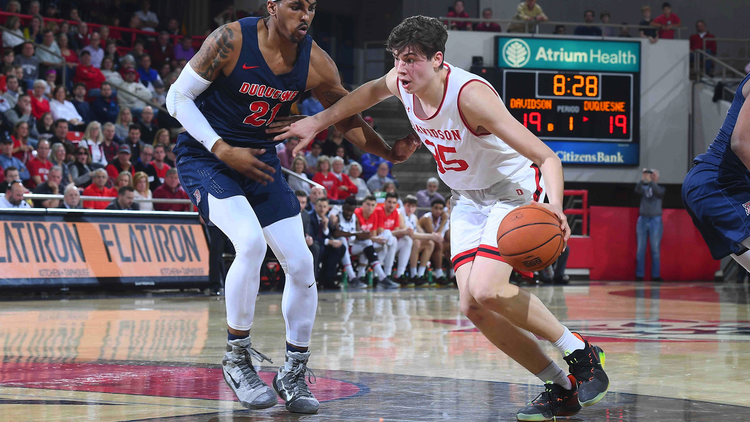 The Davidson Wildcats will visit the Richmond Spiders in this college basketball matchup scheduled for Friday night.

The Davidson Wildcats are coming off of a 10 point win over UMass in their last time out.  Luka Brajkovic had a career-high 25 points plus 11 rebounds as Davidson won its 12th straight game. Hyunjung Lee had 18 points and seven rebounds for Davidson while Foster Loyer added 11 points and six assists. Sam Mennenga had 10 points inn the win.

The Richmond Spiders are coming off of a 8 point win also over UMass in their last time out. Jacob Gilyard had 17 points and 10 assists in the win. Tyler Burton added 12 points and 13 rebounds for the Spiders. Nathan Cayo had 14 points for Richmond while Nick Sherod added 12 points.