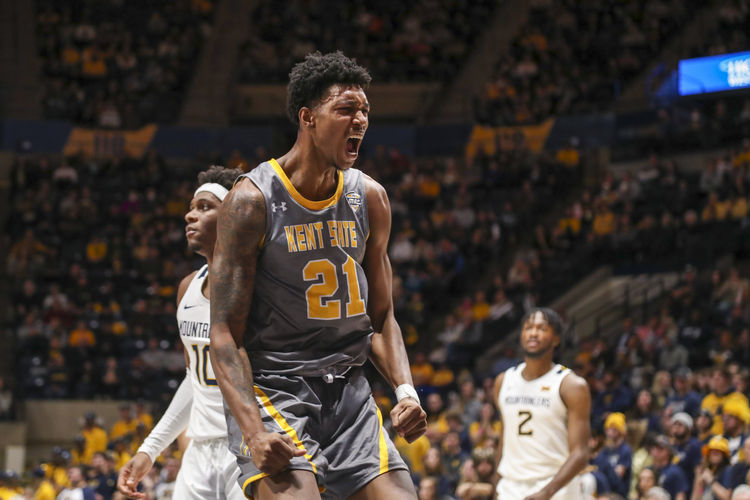 The Akron Zips and Kent State Golden Flashes face off on Friday in a college basketball showdown at the Kent State Mac Center. When these two teams faced off in February of 2021 it was Akron that won 72-61.

Akron comes into this game with a 9-4 record and they have gone 7-4 against the spread. In the last game against Ball State, the offense was strong scoring 84 points and that led to the 10 point victory. Akron is averaging 74.2 points while their defense is giving up 62.5 -points per game. Ali Ali has been the top player for Akron averaging 14 points while shooting 47.2 percent from the field and 44.2 percent from behind the three point line. There have been four different players who are averaging at least 11 points per game.

On the other side of this matchup is the Kent State Golden Flashes who sit with a 7-8 record and they have gone 4-9 against the spread. In the last game against Northern Illinois, Kent State was competitive but they were defeated by two points. Kent State is averaging 69.4 points while their defense is giving up 63.9 points per game. Sincere Carry has been the top player for Kent State averaging 17.3 points while shooting 39.9 percent from the field and 30 percent from behind the three point line. In this game, if Kent State wants to win this game the defense is going to need to be good.

Kent State is 0-5 against the spread in their last five games played on Friday. The under is 4-0 in Akron’s last four road games. The under is 8-1-1 in Golden Flashes last 10 games vs. a team with a winning % above .600.

Kent State has played to a lot of unders against good teams, and that is going to be the case again in this game. Akron is giving up only 62.5 points per game, and they are going to slow down the Kent State offense. Look for this game to be slower paced and the under is going to cash with ease.