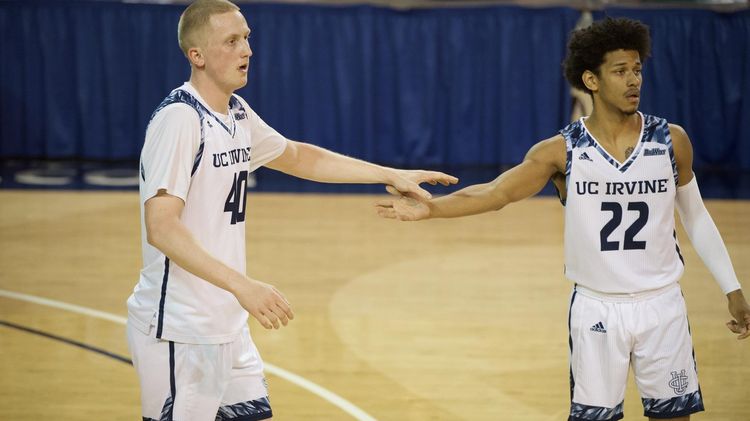 The UC Irvine Anteaters will visit the Hawaii Rainbow Warriors in this college basketball matchup scheduled for Thursday night.

The UC Irvine Anteaters are coming off of a 17 point win over UC Riverside in their last time out. Collin Welp had a season-high 30 points to lead UC Irvine. Austin Johnson had 16 points for UC Irvine and Justin Hohn added 10 points in the win.

The Hawaii Rainbow Warriors are coming off of a 5 point win over Long Beach State in their last time out. Noel Coleman tossed in 22 points in their Big West Conference opener on Saturday. Jerome Desrosiers had 17 points and 11 rebounds for the Rainbow Warriors and Bernardo Da Silva added nine rebounds in the win.