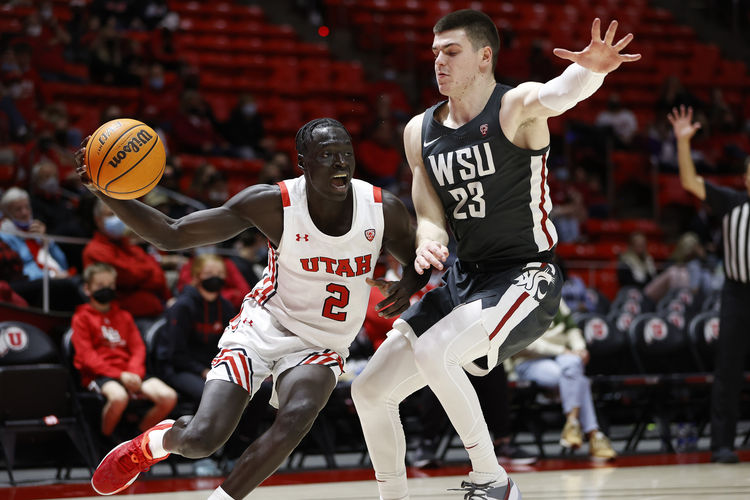 The Stanford Cardinal will travel to play the Washington State Cougars in a PAC-12 game on Thursday.

Stanford is coming off of a great win against an undefeated USC team and will have a lot of momentum coming into this game. Washington State has struggled recently, but did beat a bad Utah team in their last game. Stanford played on Tuesday night, so this will be a quick turn around on the road for them. With that in mind, I am going with Washington State.