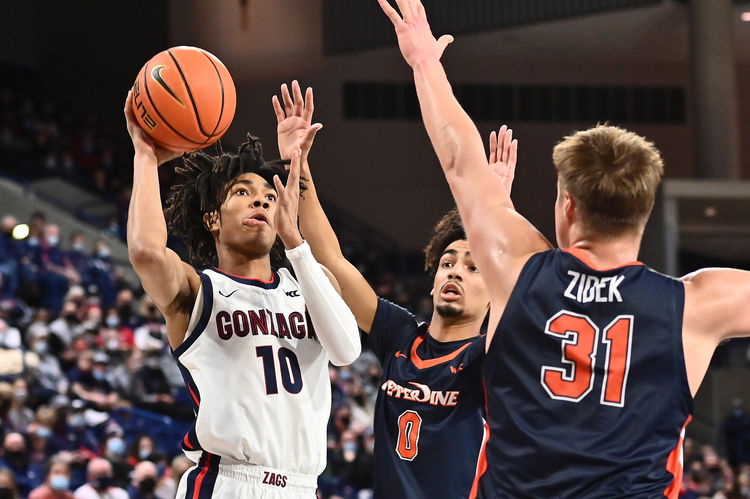 The Saint Mary’s Gaels will travel to play the Pepperdine Waves in a West Coast Conference game on Thursday night.

Saint Mary’s is the better team in this matchup, but does go through periods where they struggle to score. Luckily for them, Pepperdine allows over 75 points per game. I am taking Saint Mary’s on the road because I cannot trust this Pepperdine team.