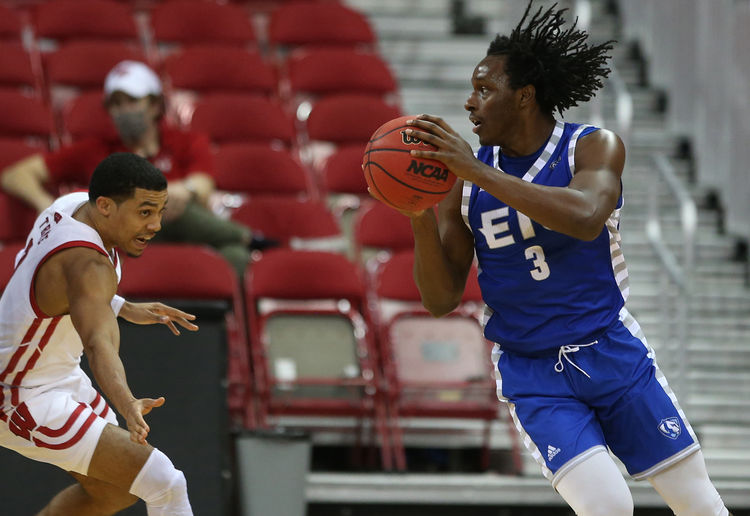 The SIU Edwardsville Cougars and Easten Illinois Panthers face off on Thursday in a college basketball showdown in Charleston, Illinois. When these two teams faced off in February of 2021 it was Eastern Illinois that won 70-61.

SIU Edwardsville comes into this game with a 6-8 record and they have gone 7-5 against the spread. In the last game against Murray State, the offense scored 69 points while the defense gave up 74 points. Each of the last two games, SIU Edwardsville has scored only 69 points. Guard Ray’sean Tyalor has been the top player for the Cougars averaging 18 points while shooting 45.1 percent from the field and 36.6 percent from behind the three point line. In this game if the Cougars want to win this game they are going to need the defense to be good.

On the other side of this matchup is the Eastern Illinois Panthers who sit with a 2-12 record overall and they have gone 5-7 against the spread. In the last game against Morehead State, the Panthers could only manage 50 points, and that led to the 13 point defeat. Eastern Illinois is averaging 56.7 points while their defense is giving up 70.1 points per game. The problem for this Panthers team is they really don’t have a star player. Kejuan Clements has been the top player for Eastern Illinois averaging 9.2 points per game while shooting 35.1 percent from the field and 37.5 percent from behind the three point line.

SIU Edwardsville is 7-1 against the spread in their last eight games played on Thursday. The under is 3-0-1 in Panthers last 4 games as an underdog of 0.5-6.5.