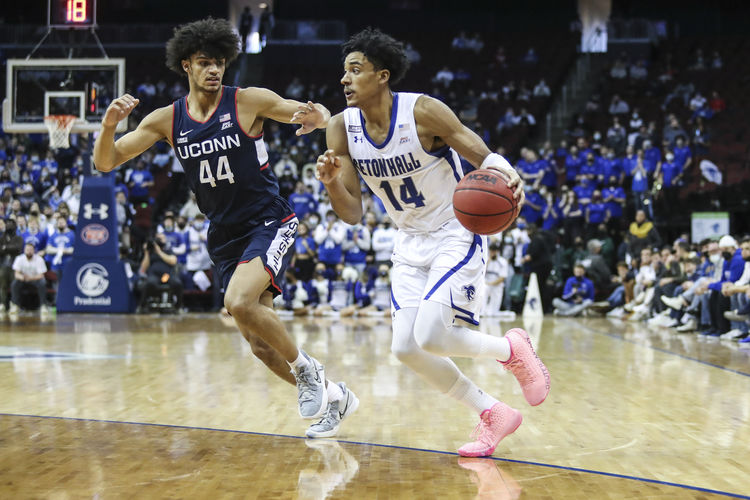 The Seton Hall Pirates and DePaul Blue Demons face off on Thursday in a college basketball showdown at Wintrust Arena. When these two teams faced off in February of 2021 it was Seton Hall that won 60-52.

Seton Hall comes into this game with a 11-3 record overall and they have won two games in a row. In the last game against UConn it took overtime, but they were able to come away with the three point victory. Seton Hall had to outscore UConn 40-36 in the second half to even force the overtime period. Seton Hall is averaging 78.1 points while their defense is giving up 64.6 points per game. The last loss came against Villanova and the defense gave up 73 points in that game. Guard Jared Rhoden has been the best player for Seton Hall averaging 16.3 points while shooting 41.3 percent from the field and 29.5 percent from behind the three point line. In this game for Seton Hall they are going to need the defense to be better.

On the other side of this matchup is the DePaul Blue Demons who sit with a 9-6 record but they are coming off a loss in their last game. Against Marquette the defense was a big issue giving up 87 points and that led to the defeat. DePaul is averaging 76.8 points while their defense is giving up 70.9 points per game. Each of the last five games for the Pirates have been losses and each of the last four games the defense has been a big issue. Jared Rhoden has been the top player for Seton Hall averaging 16.3 points while shooting 41.3 percent from the field and 29.5 percent from behind the three point line.