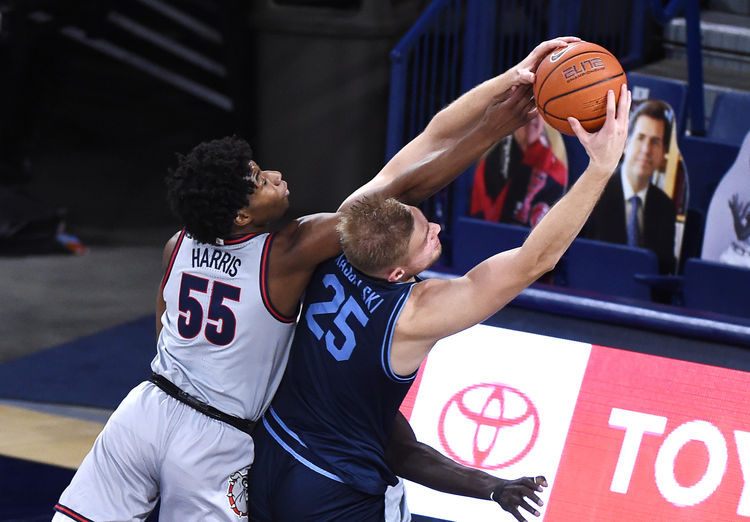 The Portland Pilots will travel to play the San Diego Toreros in a West Coast Conference game on Thursday night.

San Diego typically plays good defense, which gives them a chance to win most games. Portland is averaging just under 75 points per game, so it will be interesting to see which side plays better. I am taking San Diego in this game because of the defensive aspect, along with playing at home.