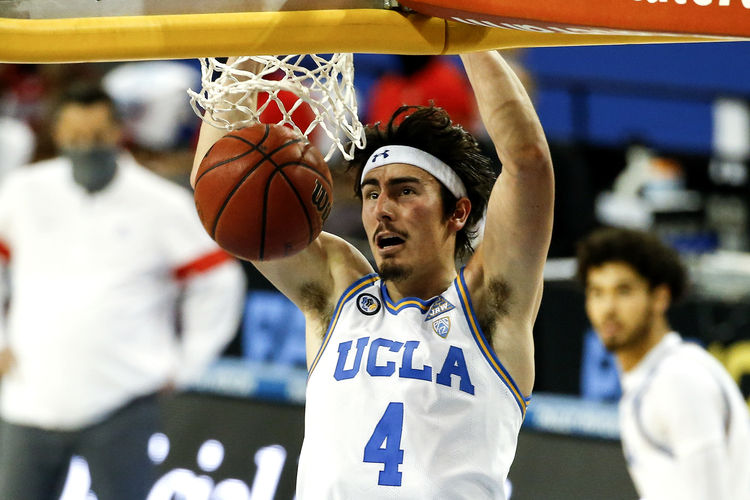 The Oregon Ducks will visit the UCLA Bruins in this college basketball matchup scheduled for Thursday night.

The Oregon Ducks are coming off of a 2 point win over Oregon State in their last time out. Jacob Young finished with 16 points and four assists to lead Oregon. Eric Williams came off the bench and added 14 points and 11 rebounds in the win. N'Faly Dante scored 12 points and snared 11 rebounds and De'Vion Harmon and Will Richardson each scored 10 points.

The UCLA Bruins are coming off of a 8 point win over Cal in their last time out. Tyger Campbell had 17 points to lead the Bruins in this one. Jaime Jaquez had 14 points in the win.