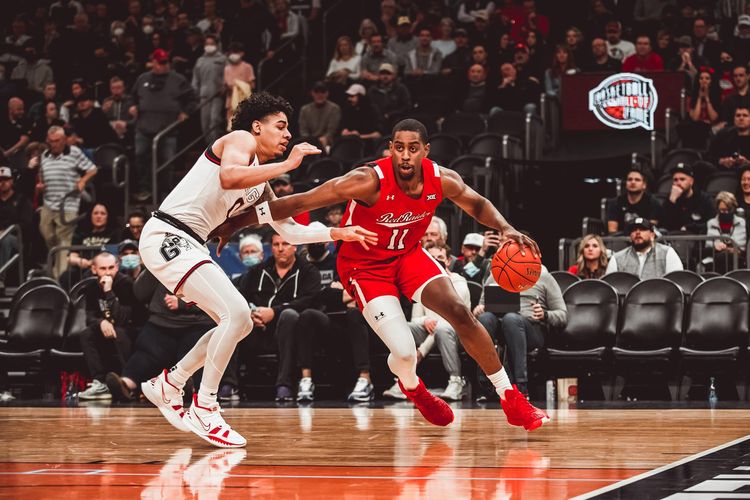 The Oklahoma State Cowboys will visit the Texas Tech Red Raiders in this college basketball matchup scheduled for Thursday night.

The Texas Tech Red Raiders are coming off of a upset win over Baylor  in their last time out. Kevin McCullar came of the bech to produce 12 after his injury. Adonis Arms had 14 points for the Red Raiders, while Kevin Obanor and Bryson Williams had 13 each. Clarence Nadolny had 11 points.

The Oklahoma State Cowboys are coming off of a 10 point loss to West Virginia in their last time out. Bryce Williams scored 12 points for Oklahoma State and Likekele 11 points in the loss.