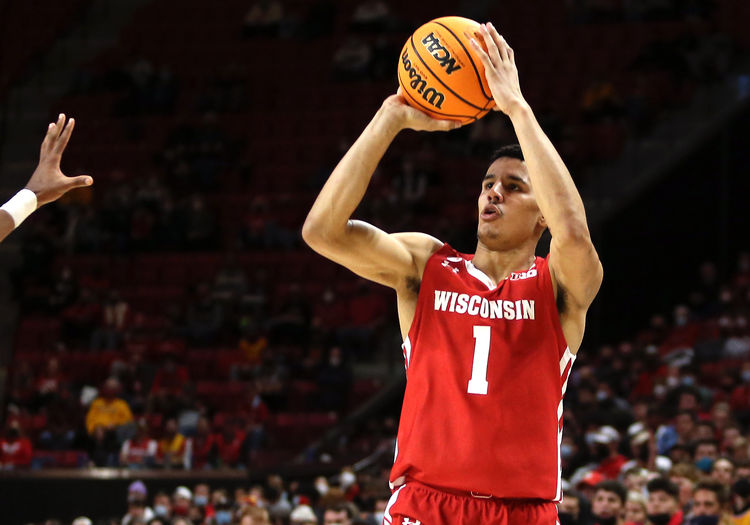 The Ohio State Buckeyes and Wisconsin Badgers face off on Thursday in a college basketball showdown at the Kohl Center.

Ohio State comes into this game with a 10-3 record overall and they are coming off a big win in their last game. Against Northwestern, the offense was elite scoring 95 points and that was enough to win by eight points. Ohio State is averaging 76.2 points while their defense is giving up 69.8 points per game. Forward EJ Lidell has been the top player this season averaging 20.1 points while shooting 50.9 percent from the field and 37.3 percent from behind the three point line. In the first game against Wisconsin the defense was strong giving up only 55 points and they need the defense to be good again in this game.

On the other side of this matchup is Wisconsin who sits with a 13-2 record overall but they are coming off a close victory. Wisconsin let Maryland hang around and that led to the Badgers winning by only one point. In each of the last five games, Wisconsin has scored at least 70 points. Wisconsin is averaging 71.7 points while their defense is giving up 64.9 points per game. Guard Johnny Davis has been one of the top players in all of college basketball averaging 22.3 points while shooting 45.2 percent from the field and 33.3 percent from behind the three point line. In this game if Wisconsin wants to win this game the offense is going to need to be better.

Wisconsin’s offense struggled in the last game against Ohio State, but they have a lot more confidence heading into this game, and they are going to run up the score. I am not sure it’s going to be enough to cover the spread, but it will push this game over the total.