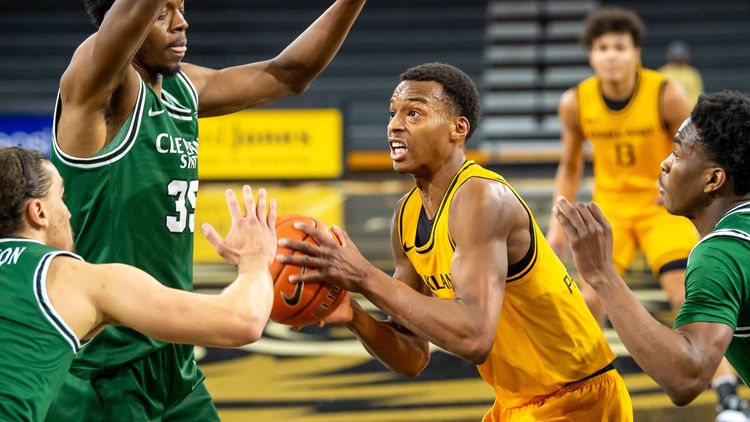 The Cleveland State Vikings will play host to the Oakland Golden Grizzlies in this college basketball matchup scheduled for Thursday night. The road team is 8-3 ATS in the last 11 meetings.

The Cleveland State Vikings are coming off of a 6 point win over Youngstown in their last time out. D'Moi Hodge tied his season high with 31 points as the game went to overtime. Deante Johnson had 14 points and 13 rebounds for Cleveland State which won its fourth consecutive game. Deshon Parker added 14 points and eight assists.