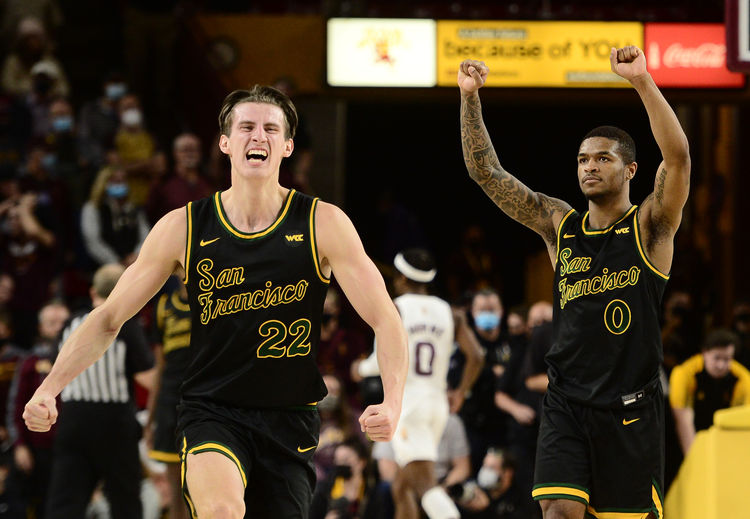 The Loyola Marymount Lions and San Francisco Dons face off on Thursday in a college basketball showdown at the War Memorial Gym. When these two teams faced off in March of 2021 it was the Lions that won 70-66.

On the other side of this matchup is the San Francisco Dons who sit with a 14-2 record and they have gone 4-11 against the spread. In the last game against San Diego, San Francisco’s offense was strong, scoring 88 points, and that led to the 15 point victory. The Dons are averaging 76.7 points while their defense is giving up 64.7 points per game. The top player for San Francisco has been Jamaree Bouyea who is averaging 17.6 points while shooting 51.7 percent from the field and 41.9 percent from behind the three point line. There are three different players who are averaging at least 10 points per game.

San Francisco has found success this season, but they have had issues covering the spreads. I expect Loyola Marymount is going to slow down the pace of this game and that will lead to a lower-scoring game. Back Loyola Marymount to cover the spread.