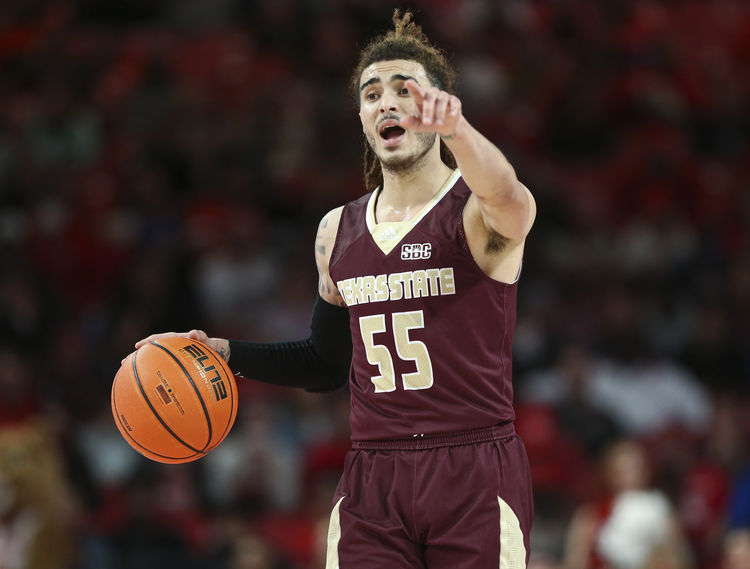 The Louisiana-Monroe Warhawks and Texas State Bobcats face off on Thursday in a college basketball showdown at the Strahan Coliseum. When these two teams faced off in February of 2021 it was Texas State that won 61-57.

Louisiana-Monroe comes into this game with a 9-7 record overall and they have gone 6-7 against the spread. In the last game against Arkansas State, the defense really struggled giving up 90 points, and that led to the seven point defeat. Two games ago Louisiana-Monroe scored 80 points, and that was enough to win by eight points. The Warhawks are averaging 79 points while their defense is giving up 77.4 points per game. Guard Andre Jones has been the top player for Louisiana-Monroe averaging 13.7 points while shooting 46.3 percent from the field and 21.9 percent from behind the three point line.

On the other side of this matchup is the Texas State Bobcats who sit with a 9-4 record and they have gone 4-6 against the spread. In the last game against Troy though the defense really struggled giving up 78 points and that led to the 15 point defeat. Texas State is averaging 73.5 points while shooting 63.7 percent from behind the three point line. Caleb Asberry has been the top player for Texas State averaging 13.3 points while shooting 43.3 percent from the field and 32.9 percent from behind the three point line. In this game if Texas State wants to win this game, they are going to need the defense to be good.

Louisiana-Monroe can score plenty of points, but their defense has been a big issue, and I expect that is going to be the case again in this game. Look for this game to be fast paced and that will lead to this game going over the total. In terms of the side it's a lean to Louisiana-Monroe to keep this game close and cover the spread.