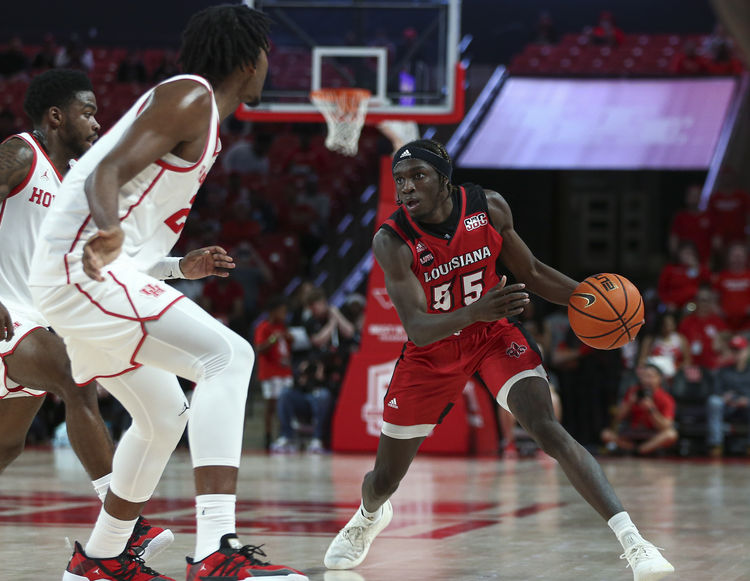 The Louisiana Ragin’ Cajuns will travel to play the UT Arlington Mavericks in a Sun Belt conference game on Thursday.

This game is between two of the top teams in the Sunbelt and could go either way. Both teams are very similar in points per game allowed, while Louisiana has the advantage in rebounding. UT Arlington is at home and I expect them to get the win.