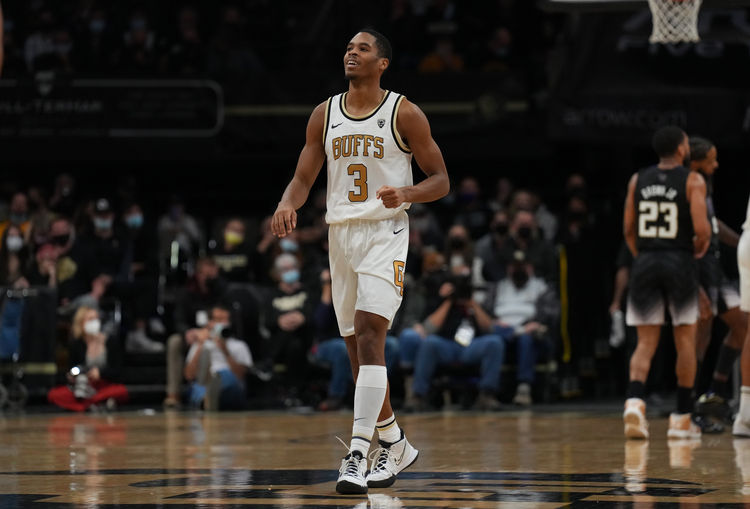 Arizona is coming off a 95-79 win over Washington in its last game on January 3rd at home. Arizona has now won four of its last five games and that includes a strong win over Illinois on December 11th. Arizona is ranked 6th in the nation, owns a 12-1 overall record with a 2-0 conference record, and is 8-4-1 against the spread this season. Arizona’s leading scorer so far this season has been G Bennedict Mathurin, who has scored 18.9 points per game for the Wildcats. C Christian Koloko leads the team in rebounds per game (7.2) and G Kerr Kriisa leads the team in assists per game (5.0). Arizona as a team has scored 89.9 points per game and has shot the ball at a 49.8% clip from the field. Arizona has also allowed 65.2 points per game to its opponents as well.