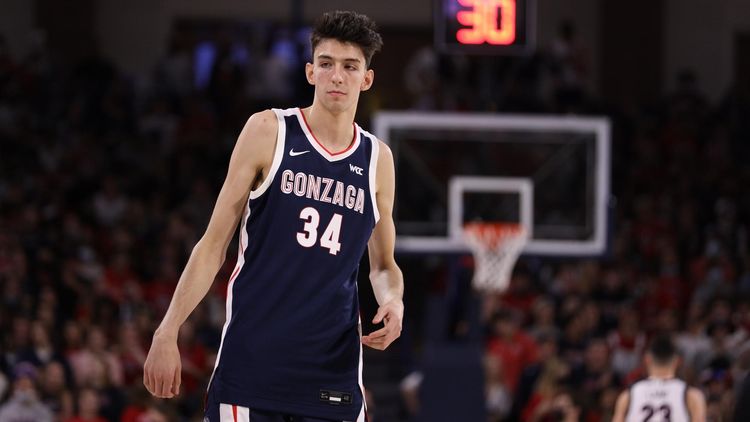 The BYU Cougars will visit the Gonzaga Bulldogs in this college basketball matchup scheduled for Thursday night.

The BYU Cougars are coming off of a 9 point win over Saint Mary’s in their last time out. Te'Jon Lucas had 10 points to lead the Cougars. Fousseyni Traore had 11 rebounds for BYU which won its fourth straight game. Alex Barcello added eight rebounds. Atiki Ally Atiki had three blocks in this low scoring affair.

The Gonzaga Bulldogs are coming off of a blow out win over Pepperdine in their last time out. Anton Watson scored 19 points, Drew Timme and Chet Holmgren scored 18 each in the win. Hunter Sallis scored 13 and Rasir Bolton and Julian Strawther had 12 points each for Gonzaga in the wn.