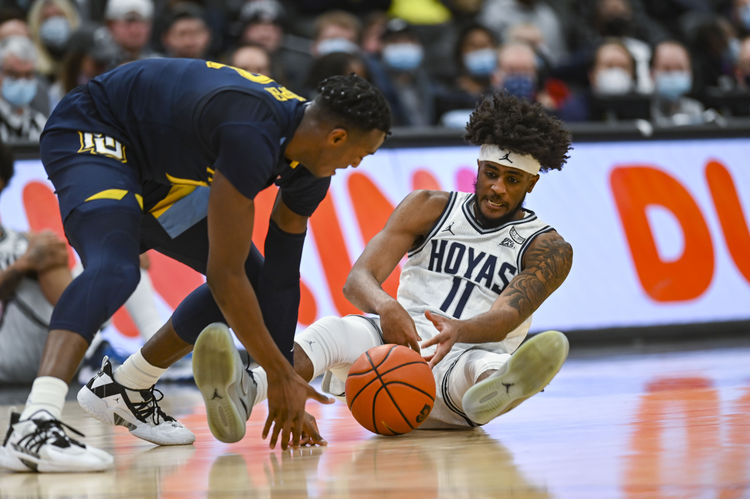 The Butler Bulldogs will travel to play the Georgetown Hoyas in a Big East game on Thursday.

Both of these teams are coming off of a couple losses in a row where they gave up way too many points. Georgetown likes to get up and down the court and play in high scoring games. Butler slows the pace down and only scores 63 points per game. Butler has a couple of lopsided losses in their last few games and I think Georgetown will get the win here.